MasterDrive has earned the distinction as the premier driver’s school because of our cutting-edge and comprehensive techniques and education. We’ve been the leader in driver’s education in Colorado and California for over 34 years. Our commitment is not just driver education excellence, but providing the extensive training needed for a lifetime of safe driving.

Learn More about Our Programs 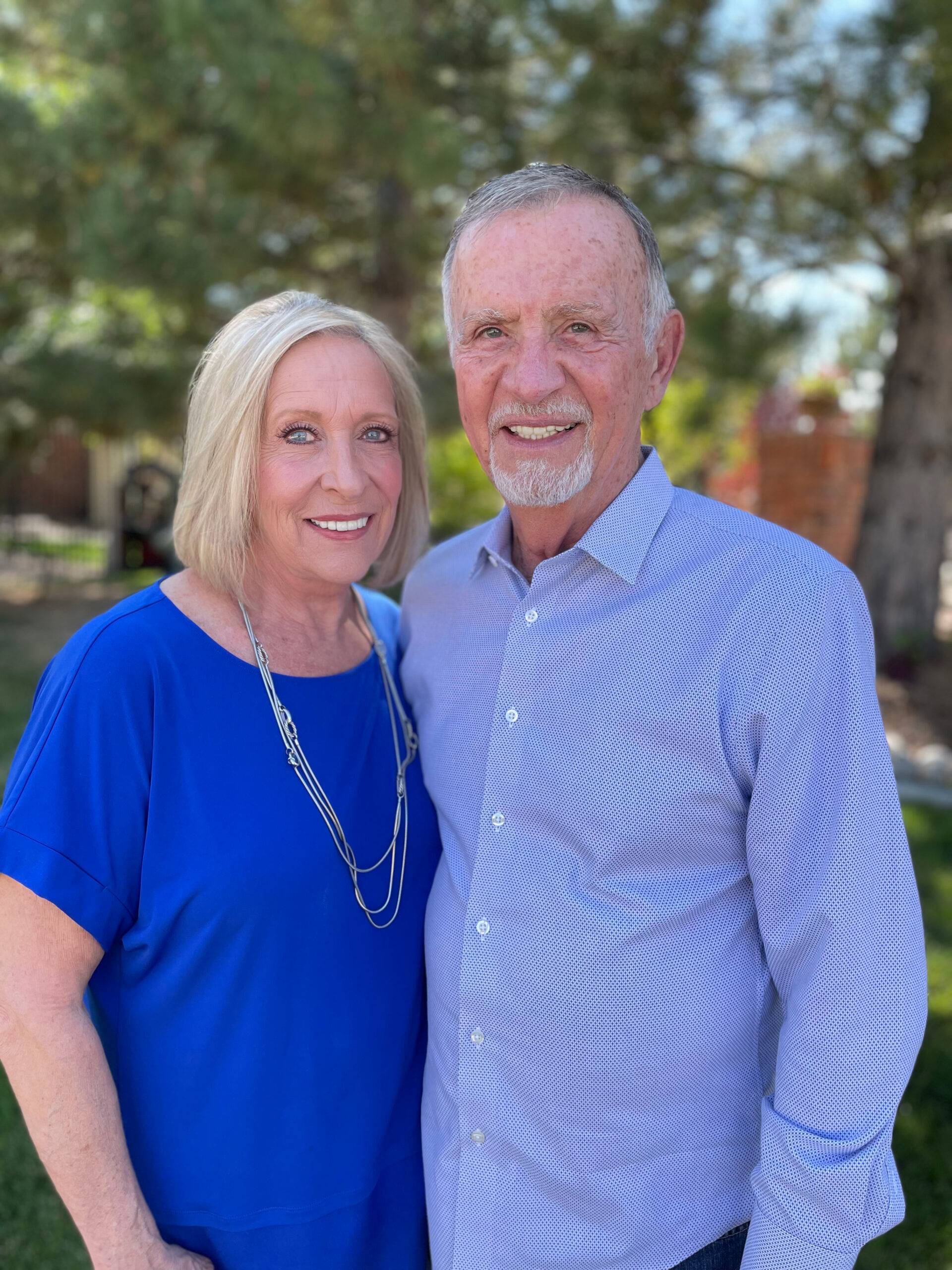 Ronn Langford and his wife, Nancy

MasterDrive is proud to be a locally owned and operated, family company. We live, work, and play in the communities we serve and are dedicated to making them safer through what we do. Throughout the last thirty years, we have also given back to our communites with special training events and volunteer efforts.

When you choose us, you become part of our MasterDrive family. We love to hear the stories from our graduates who contact us, sometimes a decade or more after their training, to share how the driver training they completed with us saved their life. It’s why we do what we do.

We are grateful for the thousands of families who have entrusted us to help protect what is most precious to them, their children. It’s a responsibility we take very seriously and we enjoy guiding families through what can be a stressful time.

MasterDrive was founded by Ronn Langford in 1986 in Colorado Springs, Colorado. He made the decision after a personal tragedy in his family.

In August of 1986, Ronn’s youngest daughter Dorri, who had recently graduated from high school, was killed in a car crash. She was coming home from a movie, and her car was hit by a drunk driver. 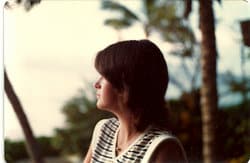 Ronn’s background in racing and coaching more than 1,400 national race drivers over many years, gave him the background and knowledge to begin to study what was needed to train a new driver.

The motivation to create The MasterDrive Experience, a much more extensive training program than the traditional driver’s ed program, stemmed from this personal tragedy.

Teen drivers are at huge risk. 80% of teen drivers will be involved in a crash in their first two years. More than 300,000 teens are seriously injured in car crashes in this country each year. Brain injuries, broken backs, paraplegics, etc. Many thousands of kids are killed in car crashes each year. All of the safety organizations quote the data regarding teen drivers, and yet, there had not been a proactive training program to prepare a teen — until the creation of The MasterDrive Experience.

Safety Is Our Priority

Excellence Is Our Promise

We are The MasterDrive Experience, not just another place to get a driver’s license. More teens are killed every year in car accidents than all other causes combined. We are committed to giving your child the tools to help them stay safe, not just pass a test.

Our programs ensure that new drivers know instinctively how to safely maneuver out of a skid, avoid danger, and react defensively in a split second. How? By doing.

The right training can be the difference that lets your teen walk away from an accident or even avoid it altogether.

MasterDrive is the nation's leading driver safety company. We have driving schools in Denver, Colorado Springs, Fort Collins CO, and Orange County CA. For over 30 years, MasterDrive has been repeatedly recognized nationally for its unique programs and approach to driver education.  We have been featured in AutoWeek Magazine, USA Today, The Wall Street Journal, NBC Nightly News, Fox, CBS, PBS, ADED, The United States Army, and many other national organizations and companies. 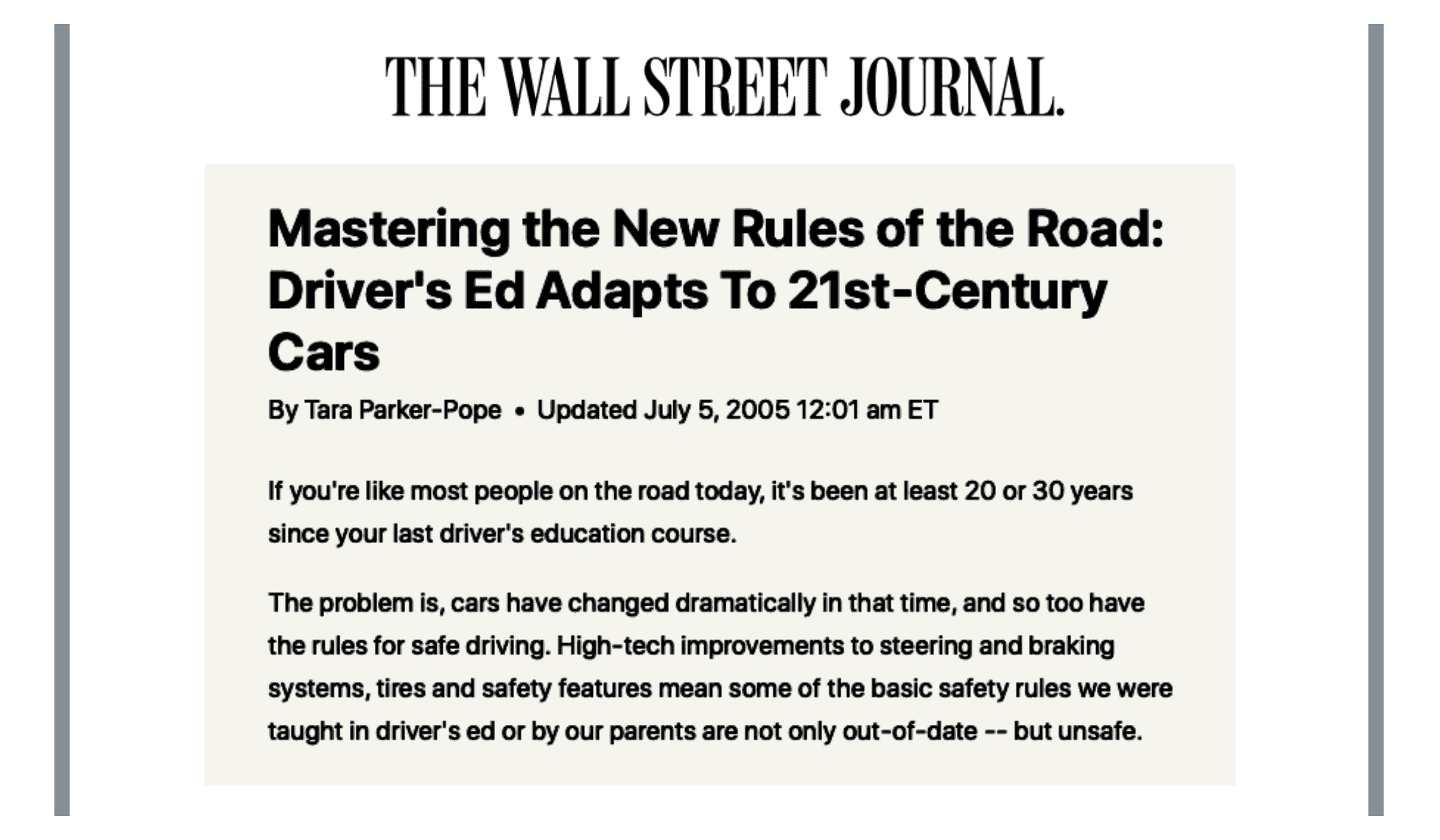 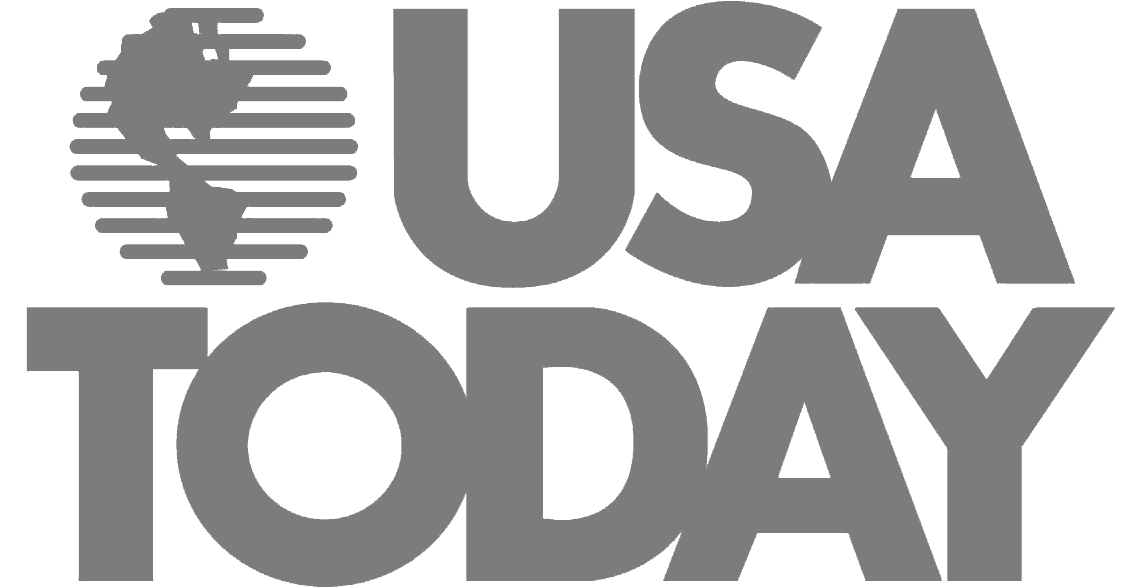 At MasterDrive our mission is simple. We strive to prepare drivers with the skills necessary to survive, not just to get a driver’s license. We want every driver to have a lifetime of safe driving.

The MasterDrive Experience was created in order to provide a more effective approach toward automobile safety by increasing the performance level of drivers of all ages and vehicle uses. This is done by increasing the awareness, skill, and overall personal confidence of each client; by developing more appropriate attitudes and mentalities towards driving; and by establishing a higher level of pure driving enjoyment.

All systems of a vehicle are important to safety.  But the ultimate management system of the vehicle – is the driver, and the driver’s ability to use the systems.

We are available to train drivers for in-person learning in 3 Colorado locations – Colorado Springs, Denver, and Northern Colorado. We also train drivers in partnership with Bandimere Speedway in Morrisson, CO on the west side of the Denver Metro area. Our online learning, including court-referred classes, are available statewide. In California, we train drivers at our Orange County location.

MasterDrive students spend time behind the wheel under the guidance of one of our expert driving coaches. They are able to practice necessary skills and gain confidence as they earn hours they need to get licensed. This training time includes things like negotiating traffic, parallel parking, and proper techniques to control a dynamic car in motion. Our instructors are called coaches because they don’t just tell a student what to do. They guide them, give feedback, and know exactly how to instill the confidence each student needs.

Our son recently got his license after learning to drive with Master Drive. From start to finish, the program was outstanding. The instructors take their responsibility very seriously, and I am certain our son is a better driver because of them. Thank you!

Our son took the course and we were very impressed with it, so when the time came for his younger sister to drive, we didn’t need to look elsewhere. She wears a prosthesis on her right leg, and it was decided that the safest alternative would be for her to drive with her left foot. Masterdrive’s willingness to evaluate the options, and then try the preferred method on their closed course instilled confidence in all of us. They were wonderful

It was well worth the cost. My son learned a great deal and I feel that is a much safer driver than he would’ve been otherwise.

The offices are closed on weekends, but students are in classes, on-street sessions and in driving camps.

Processing...
We use cookies to ensure that we give you the best experience on our website. If you continue to use this site we will assume that you are happy with it.Ok